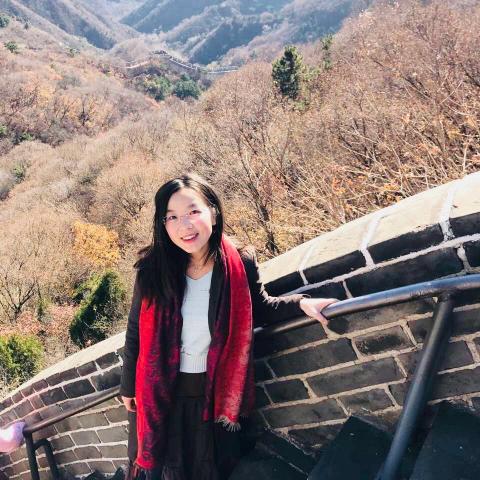 Research Professor Dr. Jingnan Guo earned her PhD in Astrophysics from Purple Mountain Observatory of the Chinese Academy of Sciences in 2011. During her Ph.D, she also studied at the Max-Planck Institute for Solar System Research for 2 years and the University of Glasgow for 1 year. She completed a postdoctoral research fellowship at the University of Genova (Italy) and then joined the University of Kiel (Germany), leading the group effort of the MSL/RAD project at Kiel from 2012 June until February 2019. In 2019 she obtained the Italian national habilitation title and was appointed as a research professor at the School of Earth and Space Sciences in the University of Science and Technology of China. Here she is currently establishing her own group with a research focus on space radiation and planetary space weather. (http://ess.ustc.edu.cn/faculty/jingnan)

Dr. Jingnan Guo studies high-energy particles in the heliosphere, including their origin, transport, as well as their radiation effect in space and in planetary environment. In particular, she has been the core member of the Radiation Assessment Detector (RAD) on the NASA curiosity rover and has worked on instrument calibration, data analysis and interpretation of the first measurements of the radiation environment on Mars by RAD as well as modeling of particle transport through the Martian environment. The ultimate goal is to gain a thorough understanding of particle radiation environment in space including its origin, effect and variability which is essential for planning space missions, in particular crewed explorations such as a manned mission to the Moon or Mars.

Until September 2019, she has published more than 50 peer-reviewed scientific publications, having nearly 1000 citations and h-index=14 (Scopus).